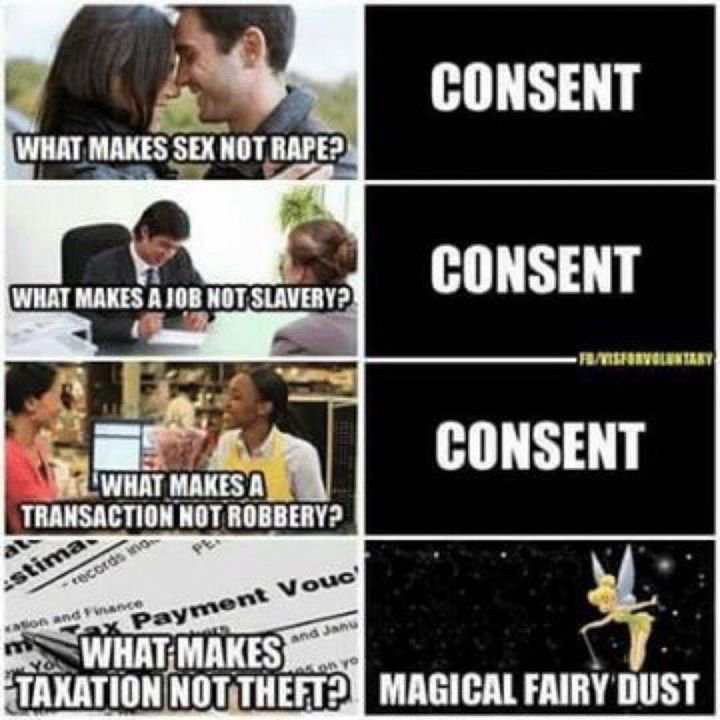 Thread by @suchetadalal on Twitter. With some editorial changes for easier reading.

Here’s something you make know. Successful professionals have had 8-10 year old tax returns pulled out & served, prosecuted for tiny delays/mistakes, which they rectified and paid fines on 8-10 years ago.

A banker today says she paid Rs 12 lakhs because she and her CA inadvertently missed a small part of other income, less than 1%. She voluntarily disclosed it. Paid the dues. This was 10 years ago. In June she was slapped a prosecution notice with jail term.

She met the chief income tax commissioner in shock at the unfair demand. She was told: we apologise, I agree it is unfair but nothing I can do. I asked why she didn’t contest. She said: between the judiciary and expensive lawyers, I will be further harassed and humiliated.

Most importantly, if they could come up with this crap after 10 years, who knows what rules they will change in the decade when this will remain hanging on my head. I am furious. But paid up to close the issue. This is extortion by the State. She is among 10,000s being harassed!

Another person who worked in IBM and missed filing returns one year due to personal issues and in between jobs. Eight years ago. Filed his returns the next year and paid the penalty. This Govt changed rules, imposed a Rs2000/day penalty a few months ago! Now check what happens…

He is served prosecution notice and the tax demand is Rs19 lakh. This is when his tax with penalty 8 years ago was 5 lakhs. He’s out on bail. Trial starts in October. Shaken and scared he says- So few Indians pay tax and this is how our country treats us?

We asked him what he plans to do. He has no faith in the system. Legal fees for a decent lawyer run in lakhs and there is no guarantee courts won’t blindly side with Govt. He will decide in a few weeks. Meanwhile looking for an overseas job. Or immigration.

Only last week a retired bureaucrat tells : his niece and her husband – from Wharton and working for global firms – have relocated to Dubai. They cannot deal with tax terrorism! Naturally they have paid up some big extortive taxes too!

Isn’t it an irony that a series of babus on government pension have unleashed such mindless tax penalties on hard working and honest professionals who don’t get much from the state – no social security, only penalties and threats. When and where will it end?

Taxation in India has always been draconian, but this harshness and distrust of everyone and treating all as criminals has increased in past 5 years!! Can’t blame Nehru for this!!

ILR comment: Taxation, whether legitimate or illegitimate, is ultimately theft because it lacks consent. Honest governments (that’s an oxymoron) should run exclusively on GoFundMe style financing.