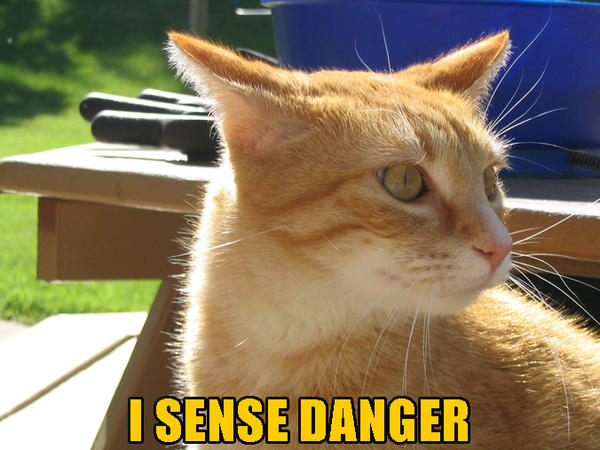 The cartoonish lens through which an infantilized West views its adversaries and friends has blinded it to reality and likely sealed it a terrible fate. In the case of the Ukraine crisis, a complete failure to acknowledge Putin’s strengths.

He rose through the insanely hyper-competitive environment of a collapsing empire. Kissinger described Putin as a calculating strategist. He’s probably the wealthiest man in history.

Putin is also big into Judo. I don’t know shit about Judo except it seems to emphasize using an opponent’s momentum against them. Very much looks to be what happened here with the US going nuclear on sanctions. Force behind sanctions likely to end up directed at the US itself.

The US has effectively cut Russia off from global trade for invading Ukraine. All goods except for things like food and oil/gas (energy) are targeted. This has been done before: US sanctioned Iran and North Korea (and other countries to a lesser degree):

Putin likely knew this was in the cards. Putin’s leverage is a war chest of essential commodities needed by the global economy. He’s also likely aware of the state of that global economy: no growth, extreme debt, hyper-connected, unstable.

Sanctions would introduce unneeded entropy to an already lockdown-damaged, brittle world. Despite that all, the US went Leeroy Sanctions.

Don’t know if Putin bargained on lesser sanctions but that’s irrelevant; weapons of mass economic destruction were just used on Russia & the global economy will be collateral damage. Wheat, of which Russia is 24% of global exports, is skyrocketing in price – up 37% in 2022 alone

Importing nations like Turkey (which is already suffering ~50% YoY inflation) are struggling to even fulfill purchase volumes.

Food and energy are serious: price hikes in either are worst felt by the global poor which risks social unrest. High food prices following the GFC are widely considered to have led to the Arab Spring.

Some notable personalities recognize this and are openly calling for more production or even outright rationing. Both are unworkable.

Energy production requires many months of development and rationing leads to something even worse: a cascade of protectionist export controls.

Goods and credit are now struggling to cross borders in a globalized economy which is creating a shockwave of instability that will reverberate across global markets. Contagion will spread.

European markets are down 7-8% this week alone. International firms & investors are writing off (i.e. walking away from) billions of Russian exposure. Perversely, years of artificially low interest rates has driven capital into risky investments (like Russia) to achieve returns.

Exposure and resulting blowups will be found in unlikeliest places like pensions: A teacher’s pension in Kentucky is essentially bust due to Russian asset exposure. Not the last. This will cascade.

The US is not insulated. Q1 GDP growth estimated at 0% and YoY inflation at 7.5% before sanctions levied. Monetary (low government rates) and fiscal (stimmies) policy was being dialed back while oil prices increased 26% in last 2 weeks. Toxic combination at worst possible time in recent memory: oil price shocks and monetary tightening have preceded all US recessions of the last 50 years (fmr chair Bernanke in 1996). brookings.edu/wp-content/upl…

Not the only signs of looming recession: consumer confidence @ record lows, USD rising, and 2-10yr yields flattening. Margin debt/leverage, or debt used to invest in the market, is near all time highs: margin calls are a downturn accelerant. Grantham, Burry, Munger, Rogers are about to be vindicated.

Most of the West is in a terrible position for another downturn. Similar sovereign debt levels to post-WW2, but instead of that debt resulting in factories, technological advances, & a shiny new world order, it was used to pay people’s rents and NFLX.

US government is already 40% of GDP. The US will attempt to Japanify its markets: the government will move from just (lol) buying debt to outright buying stocks. US government debt will surge as will interest payments.

Federal Reserve will be forced to print (again) and buy assets (again) but this time against highest inflation in 40 years, skyrocketing inequality, highest debt to GDP in 80 years, and null real wage growth.

Worst of all, the US system is contracting while at the same time failing to provide enough prosperity or security to perpetuate itself. Social unrest growing exponentially in severity and frequency in recent years. This looming downturn looks to be the coup de grace.

The US ruling elite can either respond by making painful reforms or by falling back to authoritarian measures. The latter is most likely but ultimately futile.

As more cracks develop in the US, the faithfulness of its credit will be questioned. Debasement, political instability, and the cancelling of Russia’s central banks will all encourage other nations to re-assess positioning in the USD which will further destabilize a US largely predicated on seigniorage. Not bullish.